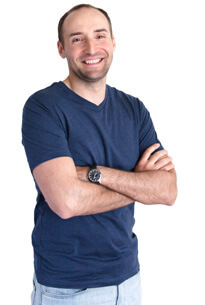 Adrian is responsible for business development, so he's all into strategy and planning. He likes to measure and track things, permanently testing and seeking ways to reach automation.

Recently he's more and more focused on plugin development, since nothing feels better to him than actually coding a feature.

Adrian met Cristian in college, where they first teamed up and worked on several projects. A few months later a dream was born when they decided to found Cozmoslabs.

He's a book lover, a basketball fan and a passionate angler, deeply in love with nature and outdoor activities. 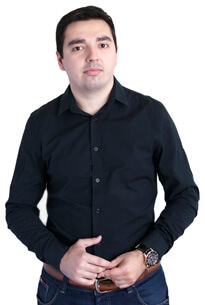 He's always been passionate about creating and shaping new things and Cozmoslabs is the perfect environment for that. Ambitious, focused and determined he's on the path to becoming a codecrafter.

He likes to think of himself as a gamer and he is willing to take you on any time in a game of Quake Live or Starcraft. Some other passions are reading (especially sci-fi novels), movies (over 1000 seen so far, yes he keeps a list) and music, rock being one of his favorite genres (Metallica rules!). 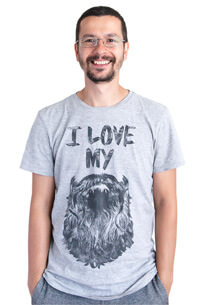 Living in Timisoara together with his wife and their daughter. He’s a sci-fi fan and loves Star Trek ( so far he’s watched all the series and his favorite character is Jean-Luc Picard ).

He started as a web-developer over 7 years ago and learned the tools of the trade mostly all by himself.

Most of his spare time is spent with his family and friends and occasionally he likes to read www.physorg.com and www.anandtech.com 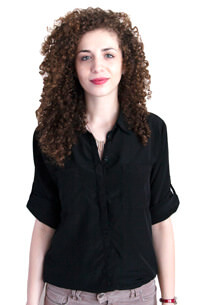 She runs the Administrative Department and she is always willing to learn more about IT. She doesn't mind being the only girl in the Cozmoslabs team because the guys always put a smile on her face. She likes riding her bike, travelling around the world and yoga. 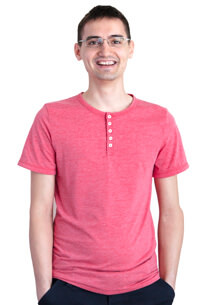 Starting as a support team member, he worked his way up to being a full time web developer.

He loves to ride his bike, practice juggling routines and go swimming. Sometimes he gets fascinated about a subject and learns everything there is to know about it. 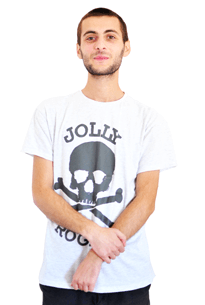 The youngest member of our team, started a support engineer, now working as a Developer. 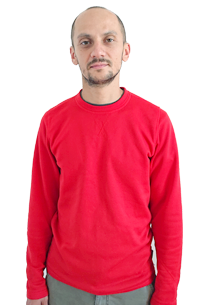 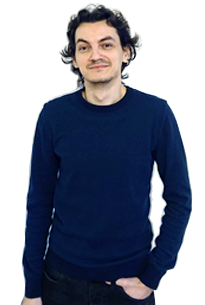 Technical support engineer, Paul, is an avid reader and prefers spending his free time enjoying a nice book and some good music. 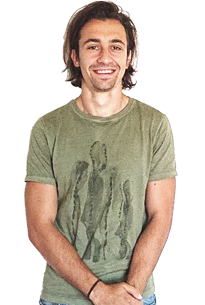 Alex is a happiness support engineer, finding joy in working together with such a great team.
He has a passion for calisthenics workout and he does this almost every day after work.